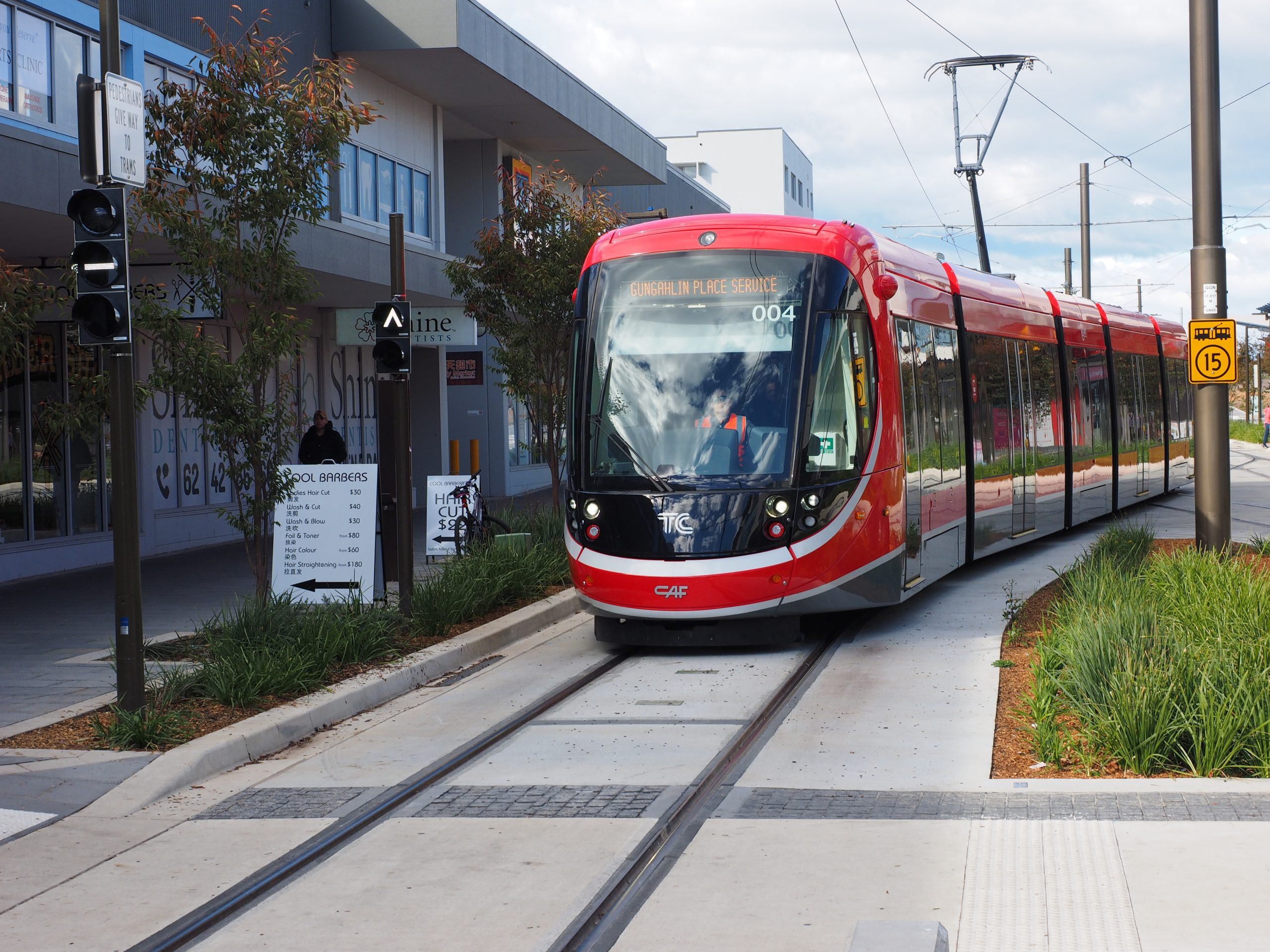 The Government will check for safety issues along Canberra’s light rail route, after New South Wales had to shut down it’s Sydney fleet due to significant cracking in its vehicles.

Shadow Transport Minister Mark Parton has expressed concern that millions of taxpayer dollars were spent on a light rail project that is seeing serious issues in other jurisdictions.

Issues with the CAF Urbos 3 LRVs have already affected light rail networks in Belgrade, Serbia, Birmingham, United Kingdom, and Besançon, France. The ACT currently owns 14 CAF Urbos 3 LRVs, with 4 more of the same LRV due to be acquired shortly.

“The Labor-Greens Government knew about these issues with the CAF Urbos 3 LRV before purchasing them, but still purchased them anyway,” said Mr Parton.

“This Labor-Greens Government has put all their public transport eggs in one basket, and now it looks like that basket could be about to crack.

“Canberra could be on the verge of an 18-month shutdown of the light rail, plus further blow outs in the cost of the project.

“The Labor-Greens Government must explain to Canberrans why they purchased the vehicles when major safety issues have been raised since 2014.”

There is no evidence to suggest cracking has been identified in Canberra’s vehicles.

Plans to allow for the extension of Canberra’s light rail to Woden were last week lodged with the National Capital Authority.