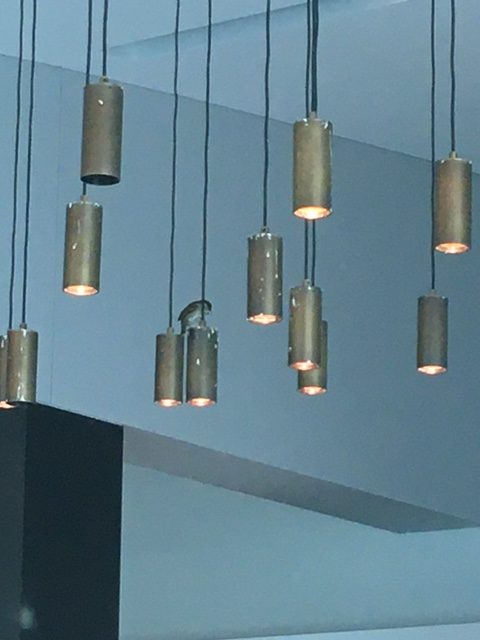 A surprise for Canberra based frequent flyers who were travelling through Melbourne recently.

The Qantas Business Lounge offered a bit of “National Geographic” with a pigeon stuck in the lounge area.

It caused a lot of discussion for those travelling from Canberra via Melbourne to other destinations.

The big surprise was the mess caused by the bird in the lounge area.

Bird poop on seats and a light fixture. 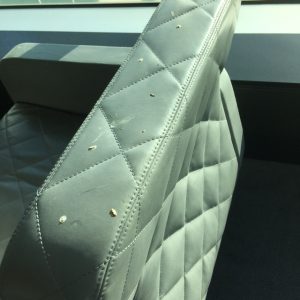 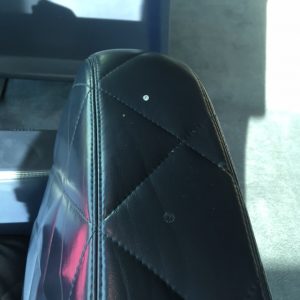 One Canberra passenger remarked that it had not been cleaned since they previously travelled through Melbourne.

Qantas has been contacted.

The author of this story has also travelled via Melbourne on various days and witnessed a similar scenario.