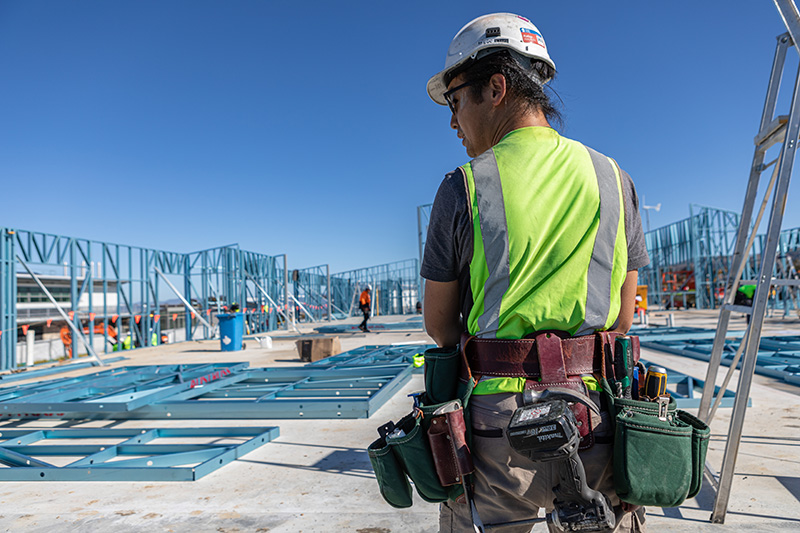 The Chief Minister has handed down an ACT Budget with a focus on supporting economic recovery.

$5 Billion has been committed towards infrastructure spending.

The funding will see upgrades to local shopping centres, transport, parks and playgrounds.

The first stop for stage two of light rail to Woden has been funded, as has the duplication of William Hovell Drive.

$877 million will be put towards health and community wellbeing infrastructure.

The big spending will see the Territory post the largest ever deficit in its history at more than $950 million.

That is $476 Million more than forecast due to ongoing support measures to alleviate the effects of lockdown.

Deficits are predicted for at least the next three financial years.