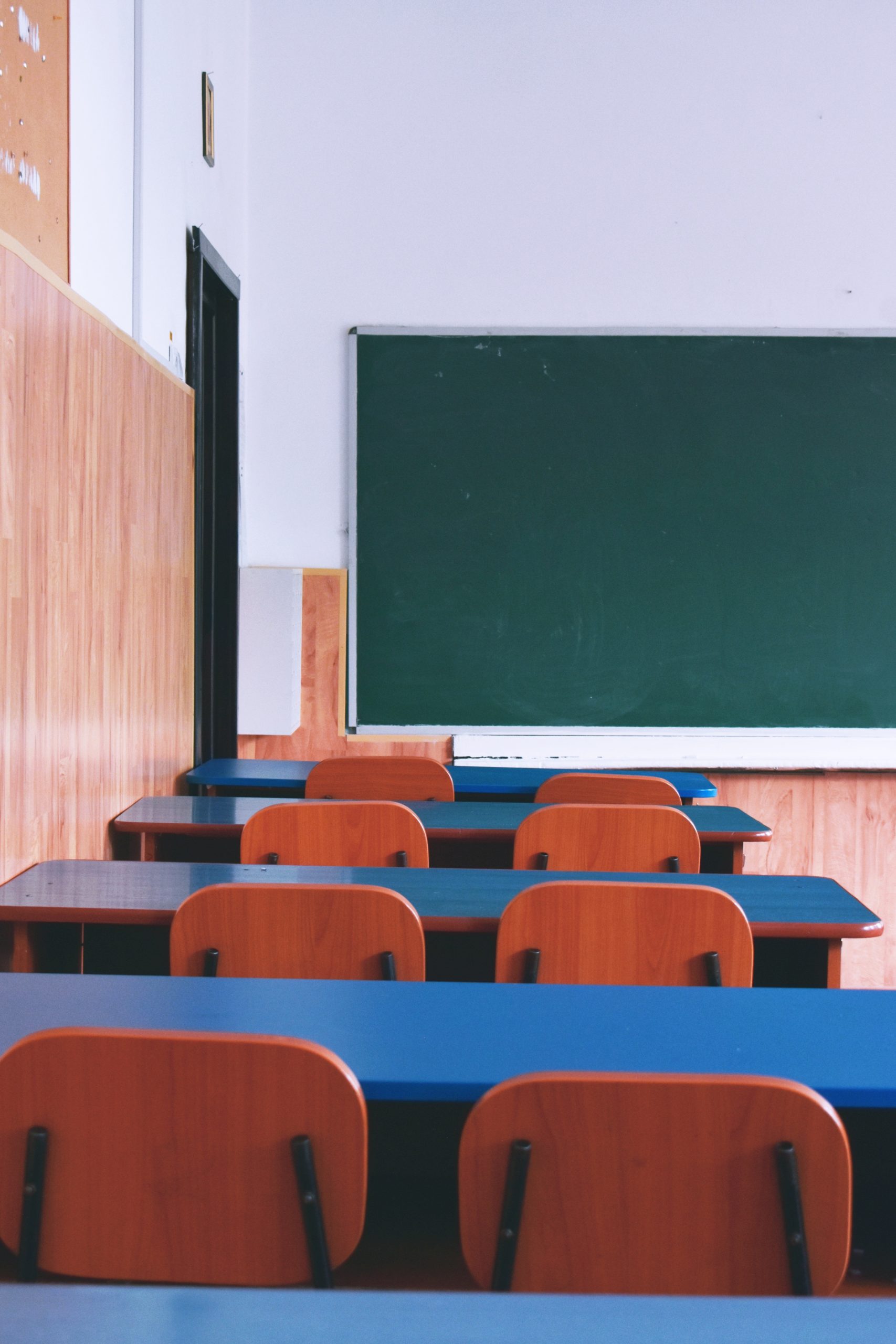 It’s been revealed there were concerns about air and building quality at Dickson College, months before the regular deemed part of the school unsafe.

A prohibition notice is now up in the affected area of the school, which prohibits staff and students from entering the Humanities Block D or the Anthill Theatre.

Shadow Education Minister Jeremy Hanson says it shouldn’t be up to teachers to go to Worksafe and tell them about an issue that isn’t being fixed.

“Problems are going to come up in these old buildings and they’re going to be fixed I don’t think anyone has a problem with that,” Mr Hanson said.

“It shouldn’t have to get to a situation where Worksafe comes in and says ‘we’re going to shut part of this school down’ that’s not a way to run schools.”