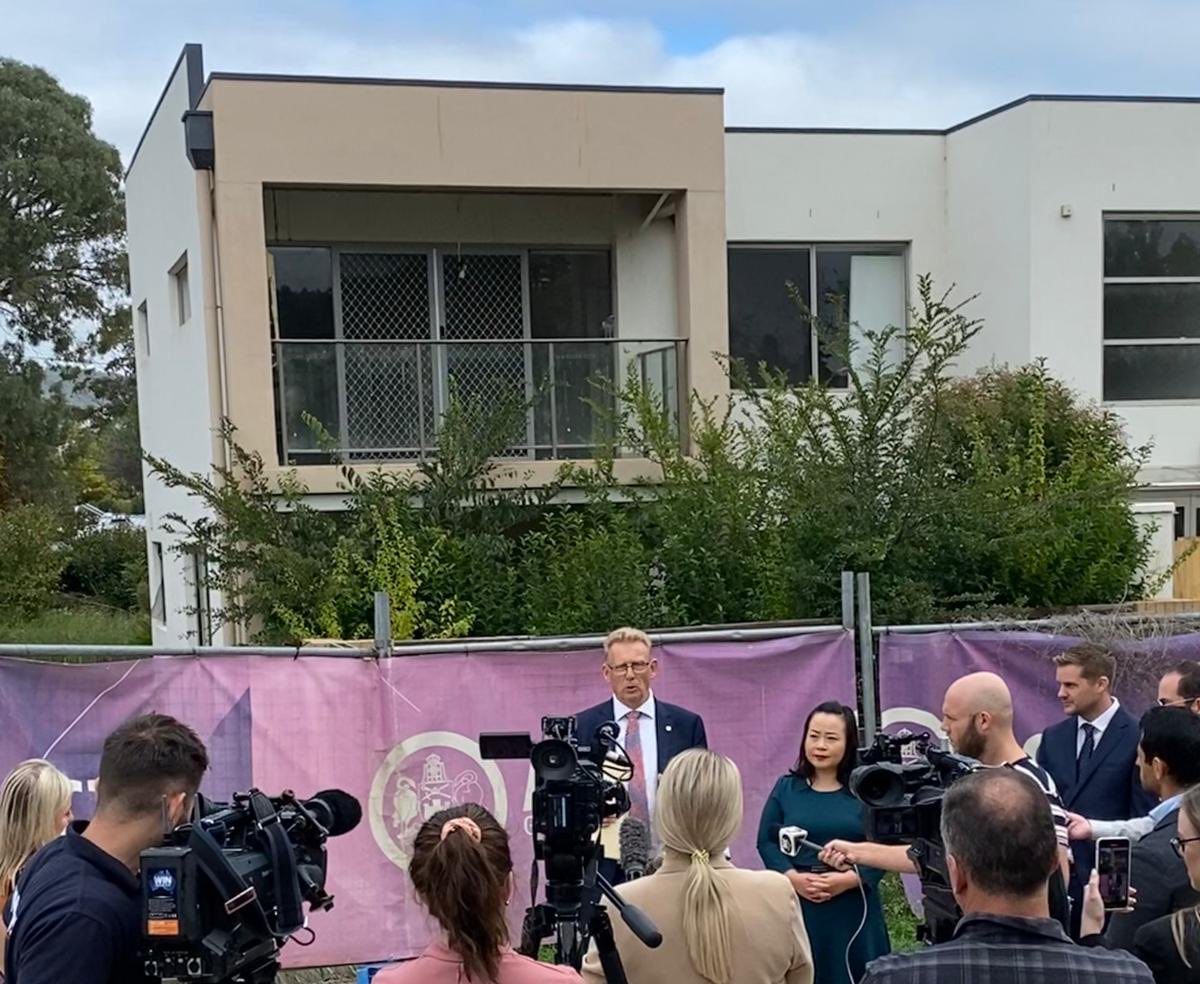 The Canberra Liberals are calling on the ACT government to focus on the basics and fix a string of issues.

The state of public housing and increasing wait times at Canberra Hospitals have been called into question by the opposition.

Liberal opposition leader Elizabeth Lee says the government is out of touch.