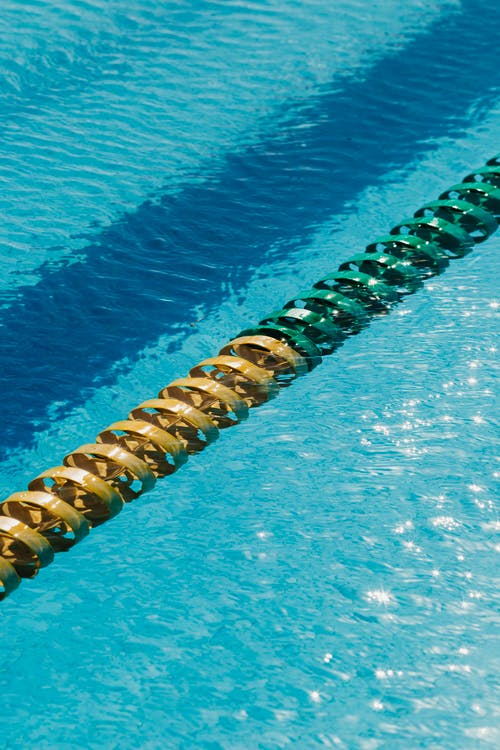 She won the 50 freestyle and was joined on the podium by fellow Aussies Meg Harris and Shayna Jack.

Kaylee McKeown won the 100 backstroke while Australia set a world record in the Women’s 4 by 200m freestyle relay.

There was also plenty of success in the velodrome overnight, Georgia Baker and Matthew Richardson among five gold medal winners.

In other results, Australia beat Fiji in the women’s rugby sevens final, while the Hockeyroos and the women’s T20 side both won pool matches.