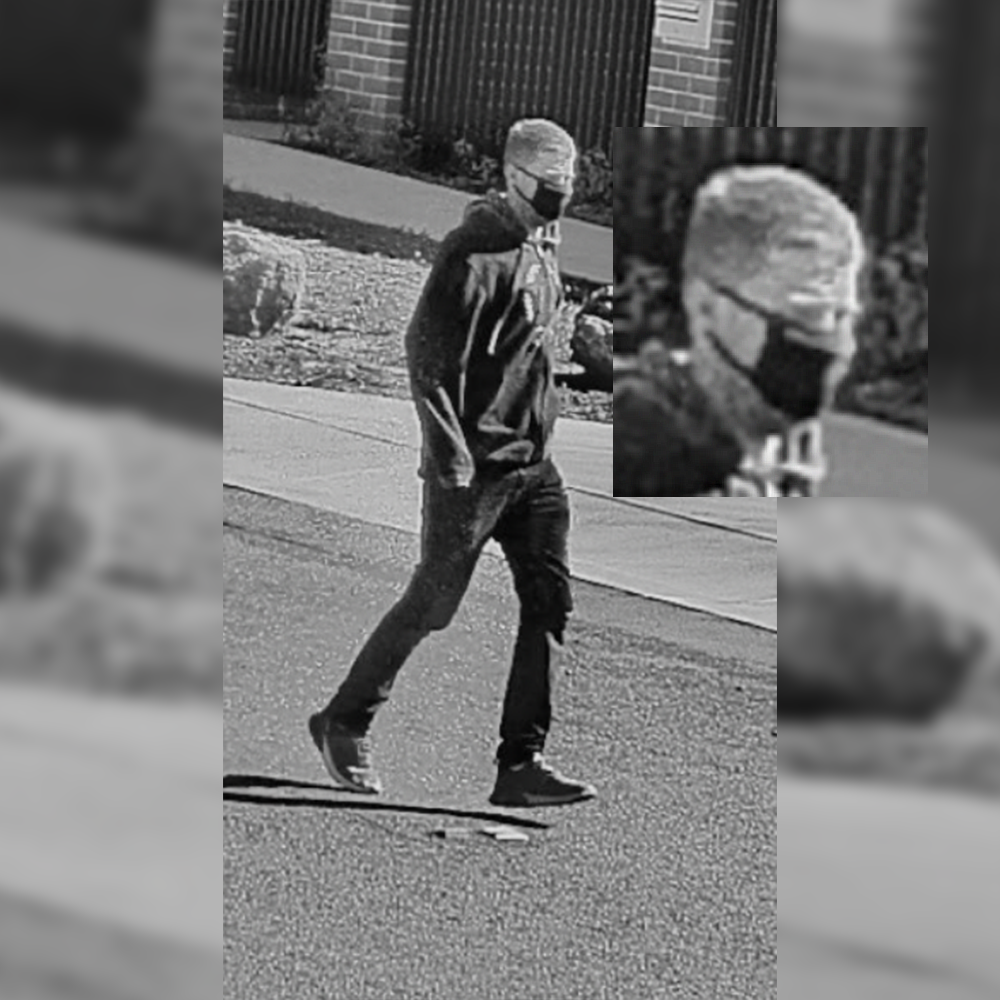 ACT Policing have released CCTV footage of a delivery van theft, one of four similar incidents in the past month.

The van was allegedly stolen from Burn Street in Downer, by a man wearing a black cloth face mask.

He’s described as being of Caucasian in appearance, tall, slim build with short light brown hair.

Police believe two other people were involved in these thefts.

Two other delivery van’s were stolen in similar circumstances from Campbell and Wright the previous day and a fourth van was stolen in Braddon on Wednesday.

Police believe the same people are responsible for all four thefts.

Drivers are reminded to never leave a vehicle unattended with the engine running or unlocked with the keys inside, and to lock their cars, even if they’re only leaving them for a few seconds.

“Vehicle security is something everyone should take seriously, don’t make your car an attractive target by making it easy to steal,” Detective Inspector Craft said.

“We believe these offenders may be following delivery drivers, looking for the opportunity to steal their vans.

These drivers should be aware of their surroundings, and if they believe they are being followed, either call police – safely – or drive to the nearest police station”.