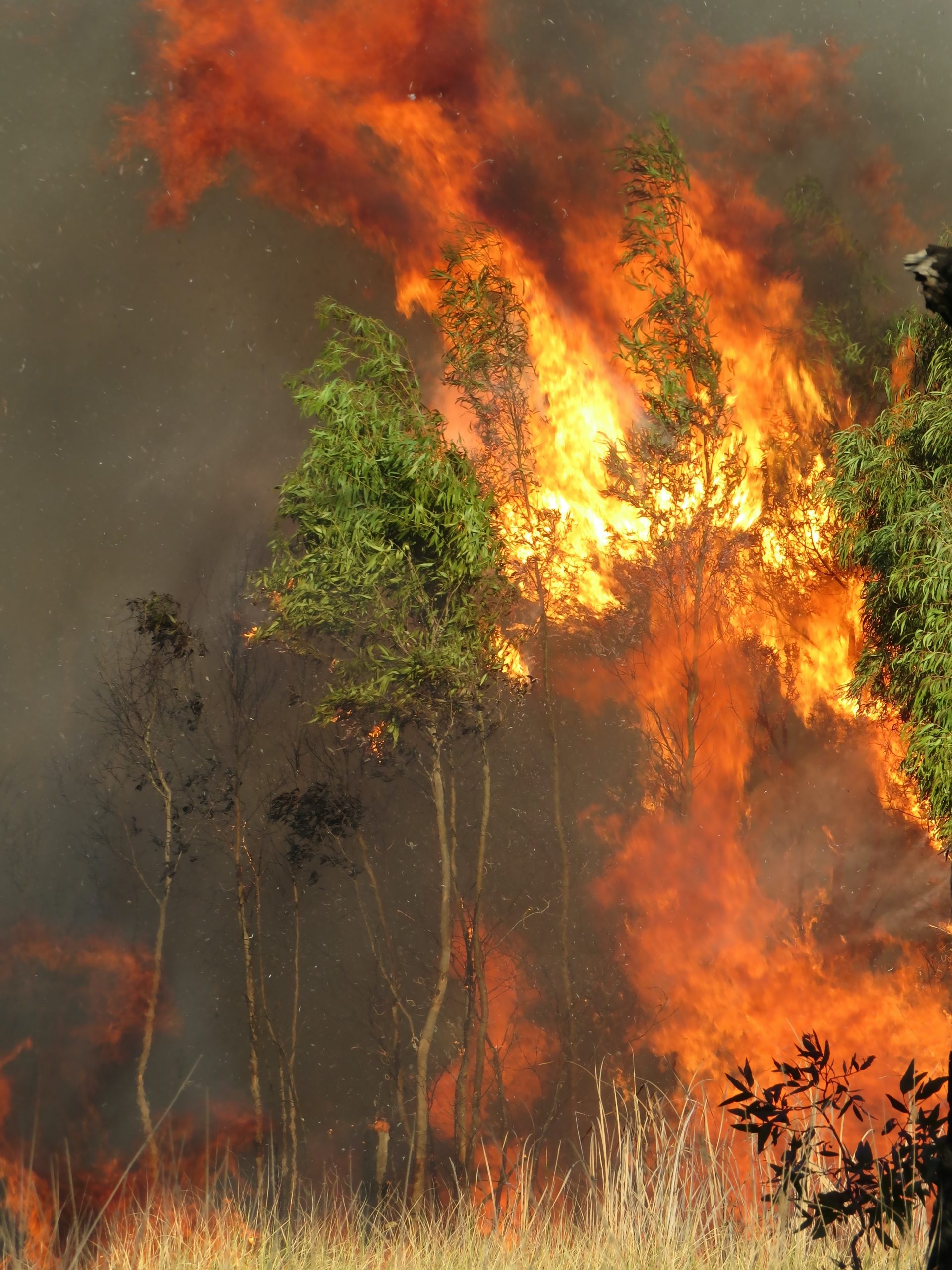 Those who lost homes during the Orroral Valley Bushfire are welcoming the coronial inquiry announced by Chief Magistrate Lorraine Walker.

The investigation will take a close look at to what took place in the 45 minutes after the blaze was sparked by a defence helicopter.