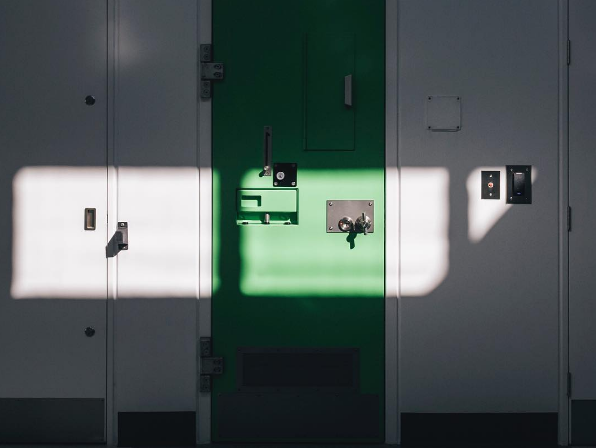 The situation at the Alexander Maconochie Centre has been described as a “powder keg” with unvaccinated prisoners like “sitting ducks”.

A defence lawyer has told the ACT Magistrates Court it was “simply a matter of time” until a significant number of inmates at the jail were infected with COVID.

The Canberra Times also reports of overcrowding at the jail, which would make socially distancing difficult.