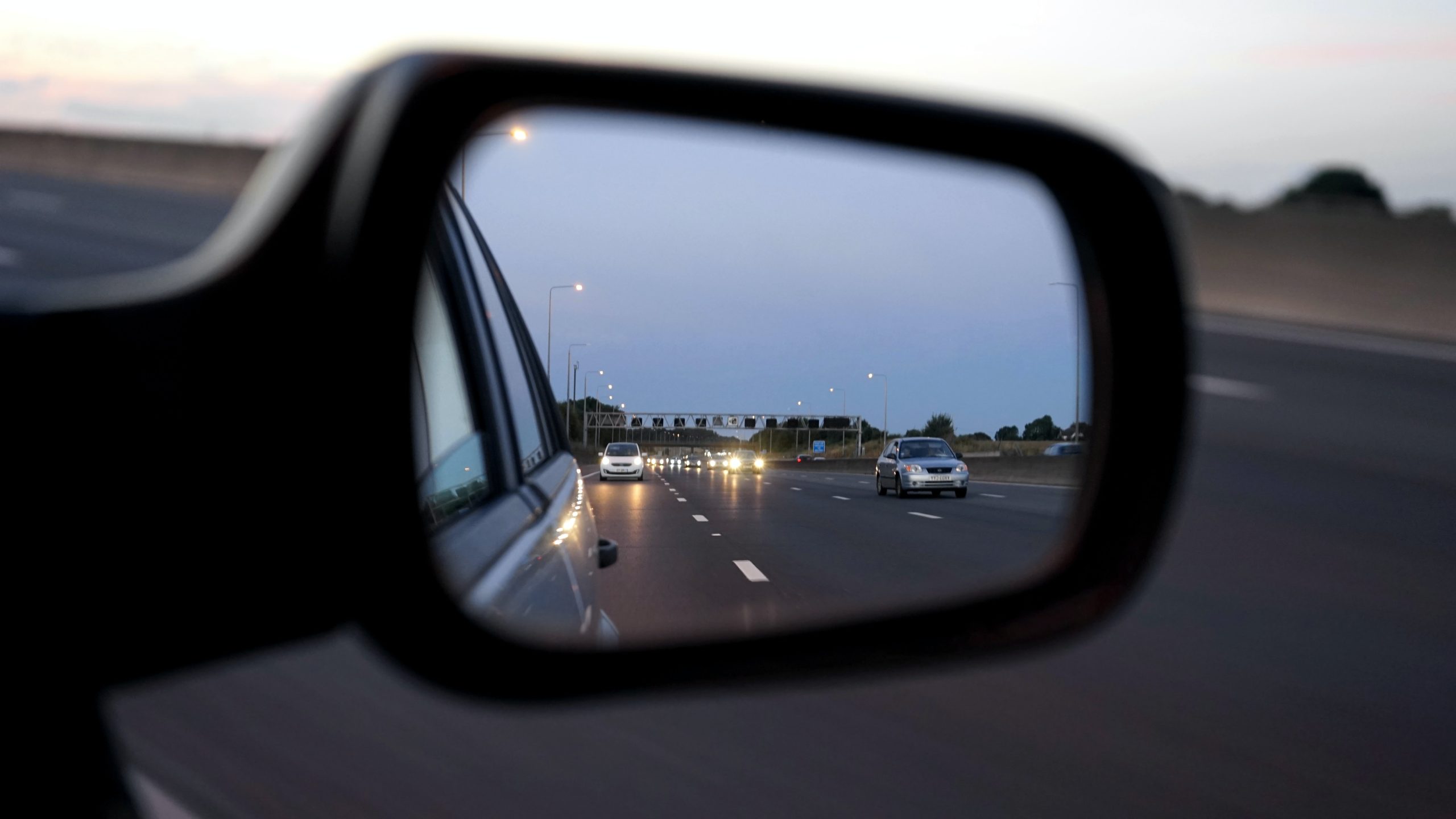 The Monaro Highway at Hume has again been named the Territory’s worst crash hotspot.

Gundaroo Drive and Canberra Avenue round out the top three according to new data from national insurer A.A.M.I.

A 19 year old man was rear ended on the Monaro Highway and killed by a driver under the influence of drugs and alcohol in March.

“If there’s been a series of consecutive years where a handful of roads have always featured, it is a pretty clear identification that more needs to be done in those areas,” said Mr White.