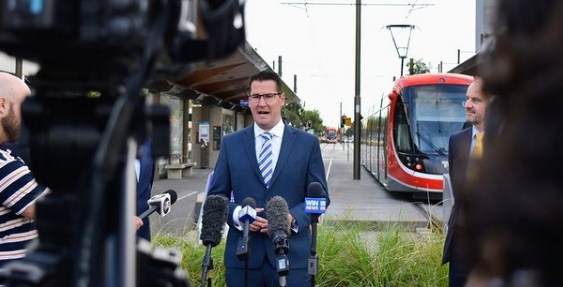 Last year the Senator Seselja called Labor’s 2050 net zero emission’s target the type of policy to be expected from a “minor party like the Greens, but not a party who claims to be a party of government.”

Mr Seselja has been quiet during the recent debate on zero emissions.

It has prompted Labor’s Katy Gallagher to ask if he still holds the same views ahead of the Prime Minister Scott Morrison’s trip to Glasgow.

Ms Gallagher says the Territory’s Liberal Senator should come clean with Canberrans on his views.